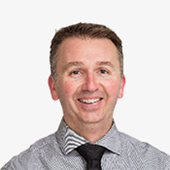 Dr Donovan commenced in the role of Chief Executive Officer of Diagnostic Services in March 2017. He has had a long association with the University of Tasmania medical undergraduate course, providing lectures and tutorials in gastrointestinal, breast, liver and male genitourinary pathology.